2. Participation in the Joint Consultative Committee at Policlinico S. Orsola – Malpighi (working group on Training-Information. In 2015 the group developed a document, to be submitted to the CCM and subsequently to the General Management, concerning psychological assistance for hospitalized patients).

5. One or two recreational or cultural initiatives based on the indications received from the Assembly.

7.  Conclusion of the competition for secondary schools of second grade on the prevention of cardiac arrest and awarding of the prize.

8. Possible extension of activities to other provinces. 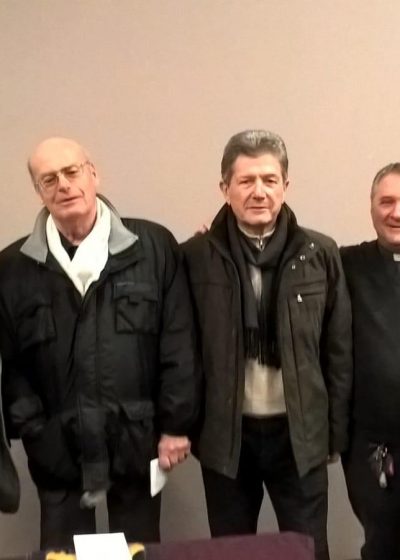 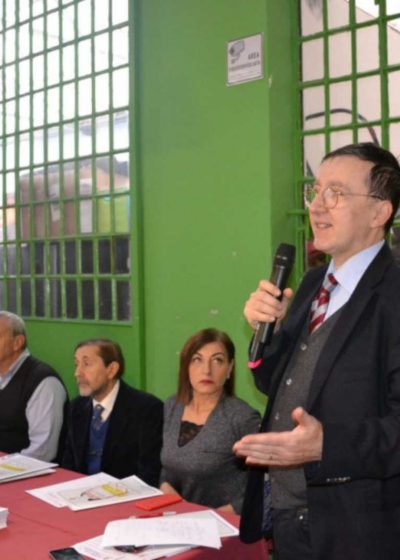 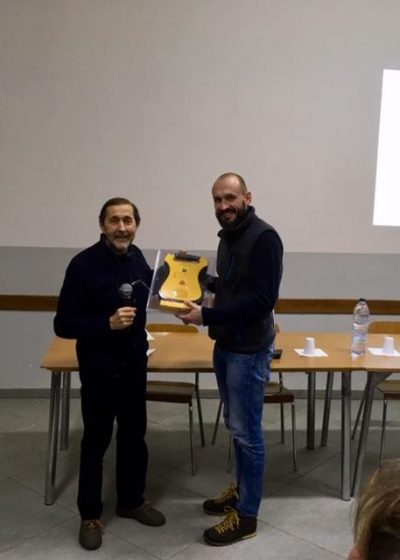